Bezafibrate belongs to the pharmacotherapeutic group of antidyslipidemic (of the of fibrates), which are used to reduce high levels of ...

Bezafibrate belongs to the pharmacotherapeutic group of antidyslipidemic (of the of fibrates), which are used to reduce high levels of lipids (fat) in the blood. Bezafibrate belongs to a group of medicines commonly known as fibrates, these drugs are used to decrease the level of fats (lipids) in the blood. For example, fats are known as triglycerides. Bezafibrate is used, along with a low-fat diet or other non-medical treatment, such as physical exercise and weight loss, to decrease blood fat levels. 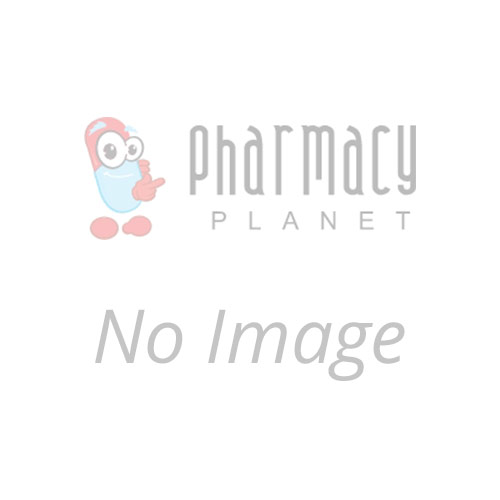 Bezalip (Bezafibrate) are cholesterol tablets where the active substance bezafibrate, belongs to a group of medicines called fibrates, which are a type of lipid-lowering medicine. This medicine is indicated in disorders of lipid metabolism, to decrease high levels of cholesterol and other fats (triglycerides) in the blood when dietary measures are not enough.

Bezalip Bezafibrate is a lipid-lowering drug, derived from clofibric acid, fundamentally reduces the levels of triglyceride-rich lipoproteins, such as VLDL, by increasing its catabolism due to an increase in lipoprotein lipase activity and reducing its synthesis at the liver level. It also elevates

HDL levels. It appears more effective than other fibrates at lowering LDL cholesterol levels. Bezafibrate is absorbed quickly and efficiently (more than 90%) when administered with a meal, but less effective when taken on an empty stomach. The ester bond hydrolyzes rapidly and peak plasma concentrations are reached in two to four hours. More than 95% of this drug in plasma is bound to proteins, almost exclusively to albumin. Its half-life is 20 hours. The drug is widely distributed and the concentrations in the liver, kidneys, and intestine exceed the plasma figures.

It is excreted predominantly as glucuronic conjugates; 60 to 90% of an oral dose is excreted in the urine; Smaller volumes appear in feces.

Derived from fibric acid that shares its lipid-lowering effect with other members of this group. Although its basic mechanism of action is not fully elucidated, it is known to exert fundamentally on the metabolism of triglyceride-rich lipoproteins. It moderately reduces the hepatic synthesis of very-low-density lipoproteins (VLDL) by blocking the lipolysis of adipose tissue and reducing the concentration of circulating free fatty acids, thus depriving the liver of substrate to synthesize triglycerides.

Take this medicine exactly as directed by your doctor. Talk to your doctor or pharmacist if you are not sure.

The recommended dose is 1 tablet, once a day.

In case of a good response to therapy, especially in hypertriglyceridemia, the dose can be reduced to 200 mg of bezafibrate twice a day.

If you have a history of gastric sensitivity, your dose may be increased gradually to the maintenance dose level.

Due to the need to reduce the dose in patients with renal impairment, the bezafibrate should be replaced with 200 mg film-coated tablets bezafibrate and the dose should be adjusted accordingly. The functioning of the kidneys should be checked regularly. To avoid overdosing (and rhabdomyolysis, for example), you are advised to frequent determinations of blood levels of bezafibrate.

Due to the fact that the elderly have less effective kidney function due to age, bezafibrate prolonged-release tablets are not recommended in this group of patients

The indication for the use of bezafibrate in children should be considered with particular precautions. There is no set dose recommendation for children.

Method and route of administration

The 400 mg bezafibrate prolonged-release tablet should be administered in the morning or evening during or after meals. The tablets should be swallowed whole with plenty of liquid.

although these are not manifest in all people.

The side effects seen with prolonged-release tablets of bezafibrate consisted mainly of gastrointestinal symptoms, which were usually transient and rarely led to treatment interruption.

Myopathy (rhabdomyolysis) was most frequently seen in patients with renal failure when the dose of bezafibrate was not reduced.

None of the side effects affect long-term safety since usually occur within the first few months of treatment and are of a transient or disappeared after treatment was stopped.

Common side effects (which occur in less than 1 in 10, but more than 1 in every 100 patients treated) are:

Uncommon side effects (which occur in less than 1 in 100, but more than 1 in every 1000 patients treated) are:

Very rare side effects (occurring in less than 1 in 10,000 treated patients) are: