Notify me once available 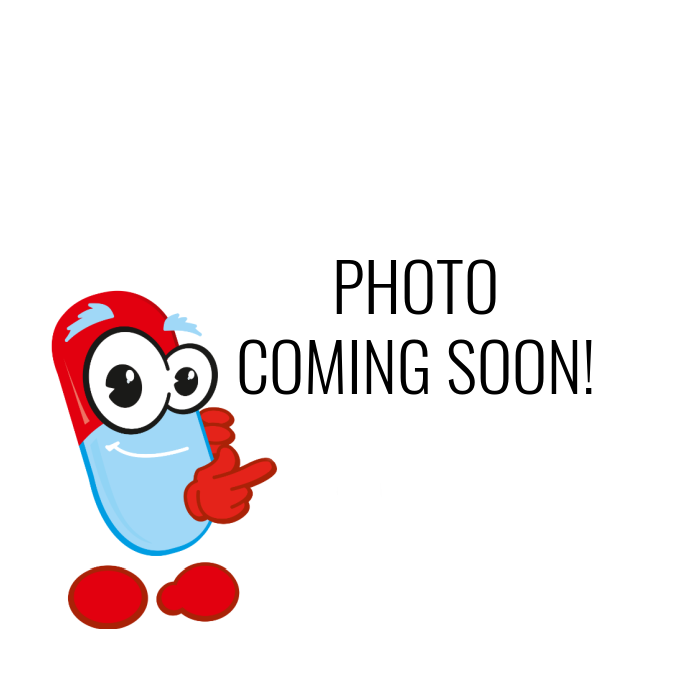 Skip to the beginning of the images gallery
Out of Stock

What is Bonefos sodium clodronate?

Bonefos belongs to the group of medicines called bisphosphonates, which help prevent calcium loss from the bones. The active substance in Bonefos is clodronate disodium. This medication is indicated for the treatment of hypercalcemia (increased concentration of calcium in the blood) and osteolysis (absorption or destruction of bone) secondary to malignant tumors.

Bonefos is intended for the treatment of bone diseases. Bonefos contains sodium clodronate as an active component. Clodronate is chemically defined

as a bisphosphonate and is an analogue of natural pyrophosphate. Clodronate has a marked affinity for mineralized tissues such as bone, where it inhibits resorption bone, which may be abnormally enlarged due to malignant disease. Consequently, a reduction in high calcium concentration can be observed

Bonefos (sodium clodronate) is indicated for the treatment of increased resorption bone due to malignant diseases with or without hypercalcemia.

For the Osteoporosis doses, Always take Bonefos 400 mg capsules exactly as your doctor has told you. Ask your doctor or pharmacist if you have doubts.

Bonefos is primarily instilled via the kidneys (or kidneys). Therefore, during the treatment with Bonefos, you must drink an adequate amount of water, respecting the instructions detailed below. Bonefos capsules should be swallowed whole.

A daily dose of 1,600 mg (4 capsules) administered in a single dose is recommended. When higher doses are used, it is recommended to administer separately (as a second dose) the portion of the dose that exceeds 1,600 mg, as indicated below.

The single daily dose (or the first of the two doses) should preferably be taken in the morning, on an empty stomach, along with a glass of water. You should avoid eating, drinking other liquids than water, or taking other medications by mouth for the hour after taking Bonefos.

When two daily doses are used, the first should be taken as indicated above. The second dose should be taken between two meals, having to have passed more than two hours from the last meal. Also, you should wait an hour later until you eat again. During those two hours before taking the medicine and the hour after taking it, you will not be able to drink any liquid other than water or eat food or medicine.

In general, you should never take Bonefos with milk, food, or medicines that contain calcium or other divalent cations, such as antacids and iron preparations, since they can decrease the effect of Bonefos by altering its absorption (see "Using other medicines ”).

Children: Bonefos should not be administered to children.

Seniors: There are no special administration recommendations for the elderly. No specific adverse effects have been recorded for this age group.

Adults with normal kidney function: If you have high levels of calcium in the blood (hypercalcemia) due to malignant tumors, you will usually be treated with concentrated intravenous Bonephos. However, if you have been prescribed capsules, you should be given a high starting dose of 2,400 mg or 3,200 mg daily, and may gradually decrease to 1,600 mg daily, depending on your doctor's assessment of your response to treatment.

For the treatment of bone resorption (bone absorption) without hypercalcemia, your doctor will indicate the dose to take. Normally the starting dose is 1,600 mg daily, not exceeding 3,200 mg daily.

If you have kidney failure (kidney function disorder): In that case, your doctor will indicate the dose to take. Either way, since Bonefos is primarily excreted through the kidney, doses greater than 1,600 mg daily should not be administered continuously.

If you think the action of Bonefos is too strong or weak, tell your doctor or pharmacist.

Your doctor will indicate the duration of treatment with Bonefos. Do not stop the treatment sooner, as the desired effect may not be obtained.

Do not take a double dose to make up for a forgotten dose.

If you stop taking Bonefos 400 mg capsules: Do not stop Bonefos treatment unless your doctor has told you to. If you want to stop treatment with Bonefos, consult your doctor.

Like all medicines, Bonefos 400 mg capsules can cause side effects, although not everybody gets them.

The most frequent adverse effect is diarrhea, which is usually mild and is more commonly associated with high doses.

These adverse reactions can occur with both oral and intravenous treatment, although the frequency of reactions may vary.