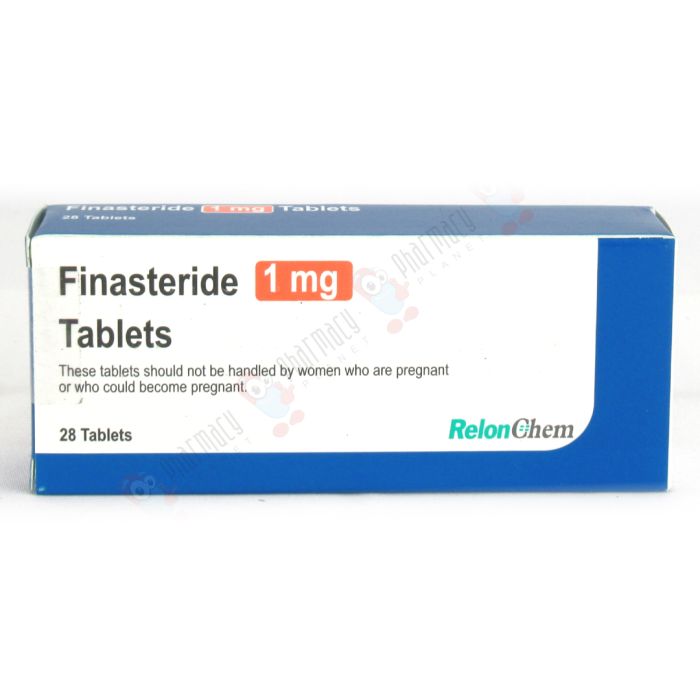 Propecia tablets are a branded prescription-only medicine given to men to help cure male pattern baldness and hair loss (also known as androgenic alopecia). Often cheaper to buy online, the cost of Propecia pills varies depending on whether you opt for branded or an unbranded alternative. Usually prescribed as a dosage of 1 mg daily, Propecia is effective in approximately 90% of men.

What is Propecia Finasteride?

Propecia contains the active substance finasteride. Propecia is for male use only. Propecia is used for the treatment of male-type hair loss (also known as androgenetic alopecia) in males aged 18-41 years.

Male-type hair loss is a common disorder believed to be caused by a combination of genetic factors and a particular hormone, called dihydrotestosterone (DHT). DHT helps to shorten the hair growth phase and makes the hair thinner. On the scalp, Propecia specifically lowers DHT levels by blocking an enzyme (Type II 5-alpha-reductase) that converts testosterone to DHT. Only males with mild to moderate, but not complete, hair loss can expect a benefit from Propecia use. In many of the males treated with Propecia for 5 years, the progression of hair loss slowed, and at least half of those males also somehow improved hair growth.

How does finasteride work?

Propecia 1 mg tablets contain finasteride 1 mg that specifically inhibits the action of an enzyme called 5α-reductase type II found in hair follicles and converts the male hormone testosterone to dihydrotestosterone (DHT). DHT is responsible for hair loss, as it causes the hair follicles of the scalp to shrink gradually and produce smaller, thinner hairs, which eventually do not emerge from the follicle. Propecia 1mg reverses the balding process as it blocks DHT build-up in the hair follicles of the scalp, allowing hair to grow normally.

Always use the finasteride hair tablets exactly as your doctor has told you. If in doubt, consult your doctor or pharmacist again.

The recommended finasteride dosage for hair loss is one tablet each day. The tablets can be taken with or without food.

Your doctor will help you determine if Propecia works for you. It is important to take Propecia for as long as your doctor tells you. Propecia only works in the long term if its administration is maintained.

If you take more Propecia than you should

If you take too many tablets by mistake, see a doctor immediately. Propecia will not work faster or better by taking more than one tablet a day.

Like all medicines, Propecia side effects can occur, although not everybody gets them.

The adverse effects have usually been temporary with continued treatment or have disappeared when treatment is interrupted. Stop taking Propecia and tell your doctor immediately if you experience any of the following symptoms: swelling of the lips, face, tongue, and throat; difficulty to swallow; lumps under the skin (hives), and difficulty breathing.

You should immediately inform your doctor of any changes in breast tissue, such as lumps, pain, increased breast tissue, or nipple discharge, as these can be signs of a serious disease, such as breast cancer.

Frequency not known: frequency cannot be estimated from the available data

Propecia should not be used in children. There are no data demonstrating the efficacy or safety of finasteride in children younger than 18 years.

In clinical studies with Propecia in men aged 18 to 41 years, the mean serum prostate-specific antigen (PSA) value decreased from 0.7 ng/ml before treatment to 0.5 ng/ml after 12 months of treatment. Before evaluating the results of this test, doubling the concentration of PSA in men taking Propecia should be considered.

The effect of liver failure on the pharmacokinetics of finasteride has not been studied.

Breast cancer has been reported in men taking finasteride 1 mg during the period of use after marketing. Doctors should warn their patients of the need to immediately report any changes they see in their breast tissue, such as lumps, pain, gynecomastia, or nipple discharge.

Mood disturbances, including depressed mood, depression, and, less frequently, suicidal ideation, have been reported in patients treated with finasteride 1 mg. Patients should be supervised for psychiatric symptoms and if these occur, treatment with finasteride should be discontinued and the patient should be advised to seek medical advice.

This medicine contains lactose. Patients with hereditary galactose intolerance, Lapp lactase insufficiency (insufficiency seen in certain populations in Lapland), or glucose or galactose malabsorption should not take this medicinal product.

You can buy Propecia tablets online through one of the UK’s leading online pharmacies, Pharmacy Planet. It's easy and convenient. You will need to fill out a short assessment and the item will be delivered directly to your door. If you want to buy this Hair loss treatment medication online, use Pharmacy Planet, a UK pharmacy you can trust.